INSST publishes in Spanish documents (guides, posters, datebases, etc.) about occupational safety and health. Some of theses documents, full text or summaries, have been translated in English and are gathered in this section, from where can be downloaded.

INSST products, in Spanish, can be downloaded at our online documents catalogue free of charge. However, reproduction or any other use than private of this site contents without prior written authorisation of INSST is prohibited. Consult our policy on this subject for further information, please. 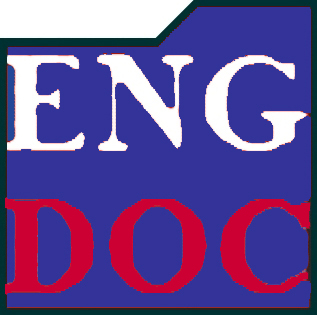 Survey of national area that realizes from time to time the Institute with the aim to contribute statistical information about the conditions of work and health of the different groups of workers and the organization and preventive activity realized in the companies.The first edition was realized in 1987. From the VI th ENCT, realized in 2007, a cut takes place in the series due to a change in the used methodology. Available in the web from the third edition of 1997.

These posters were presented at "XIX Congreso Mundial sobre Seguridad y Salud en el Trabajo", that was held in Istambul, Turkey - September, 2011. ILO, AISS and the Turkish Ministry of Labour organised this Congress.